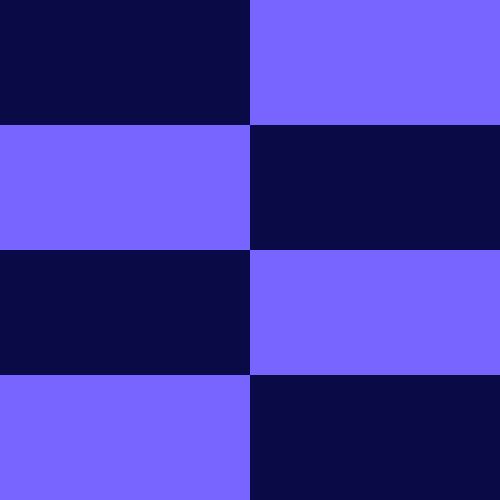 Your job title says "software engineer", but you seem to spend most of your time in meetings. You'd like to have time to code, but nobody else is onboarding the junior engineers, updating the roadmap, talking to the users, noticing the things that got dropped, asking questions on design documents, and making sure that everyone's going roughly in the same direction. If you stop doing those things, the team won't be as successful. But now someone's suggesting that you might be happier in a less technical role. If this describes you, congratulations: you're the glue. If it's not, have you thought about who is filling this role on your team?

Every senior person in an organisation should be aware of the less glamorous - and often less-promotable - work that needs to happen to make a team successful. Managed deliberately, glue work demonstrates and builds strong technical leadership skills. Left unconscious, it can be extremely career limiting. It pushes people into less technical roles and even out of the industry.

Let's talk about how to allocate glue work deliberately, frame it usefully and make sure that everyone is choosing a career path they actually want to be on.

Stu Cavill
6 mins
What is a lead developer? A leader amongst their peers
13 Jan 2023 Article

What is a lead developer? A leader amongst their peers

Josh Fruhlinger
8 mins
What is a CTO? Your organization’s tech visionary
29 Dec 2022 Article

What is a CTO? Your organization’s tech visionary

Nikos Galifianakis
Laura Pearce
8 mins
What is a Director of Engineering? The glue keeping engineering together
06 Dec 2022 Article

What is a Director of Engineering? The glue keeping engineering together

Josh Fruhlinger
9 mins
What is an Engineering Manager? Making the step up from lead engineer
14 Nov 2022 Article

What is an Engineering Manager? Making the step up from lead engineer

Scott Carey
2 mins
What is a Vice President of Engineering?
05 Sep 2022 Article

What is a Vice President of Engineering?

Ella Morrish
11 mins
Is a project management career right for you?
23 Aug 2022 Article

Is a project management career right for you?

Björn Fastabend
11 mins
Engineering manager or individual contributor: Which path is right for you?
01 Aug 2022 Article

Engineering manager or individual contributor: Which path is right for you?

How to navigate organizational changes

Leslie Chapman
10 mins
The secret to getting to the Staff+ level? Leverage.
11 Jul 2022 Article

The secret to getting to the Staff+ level? Leverage.

How to build an apprenticeship program for engineering managers

How to grow your impact beyond your team

Ryan Harter
10 mins
How to stand out behind the screen: A guide for remote candidates
05 Apr 2022 Article

How to stand out behind the screen: A guide for remote candidates

How to maximize your job offer as a remote engineer

Advice for the reluctant new manager

Four mistakes I made as a new manager

Fabian Camargo
5 mins
Why is an individual contributor like a Tetris block?
16 Mar 2021 Article