I've said before that staff engineers should be thinking at least a year ahead. Managers should too. In fact, anyone who's senior should have a robust belief in the future.

Believing in the future may sound obvious, but it's easy to forget in fast-moving software engineering teams. Sure, we make our roadmaps and we define our Objectives and Key Results. But when it comes to planning ahead, we're more likely to talk about what we want to do next than what we'll look back in hindsight and wish we'd done. While a lot of our project work requires us to put on our product manager hats and put ourselves into the minds of our customers, there's another stakeholder we should consider: we need to put ourselves into the minds of our future selves.

Life’s busy. It’s easy to focus on what’s happening right now. It can be hard to see past the problem we’re currently solving, the shiny idea we’re exploring, and the current big push towards the current big goal. But a year from now we will (hopefully) still exist and we'll still have goals and motivations. We think of a year as a long time, but the small decisions we make now – or the decisions we avoid making – will still have consequences then.

I think this is where a lot of the bad kinds of technical debt comes from: we don’t really internalize that the future people who will need to deal with our choices are real people who will be mad at us for sending this stuff to them. Our future teams  –  and our future selves  –  will have their own problems, their own new ideas, and their own exciting initiatives that we can’t even imagine yet. They won’t want to have to think about the messy parts of our projects that we’re avoiding dealing with. But often that’s what we send them. 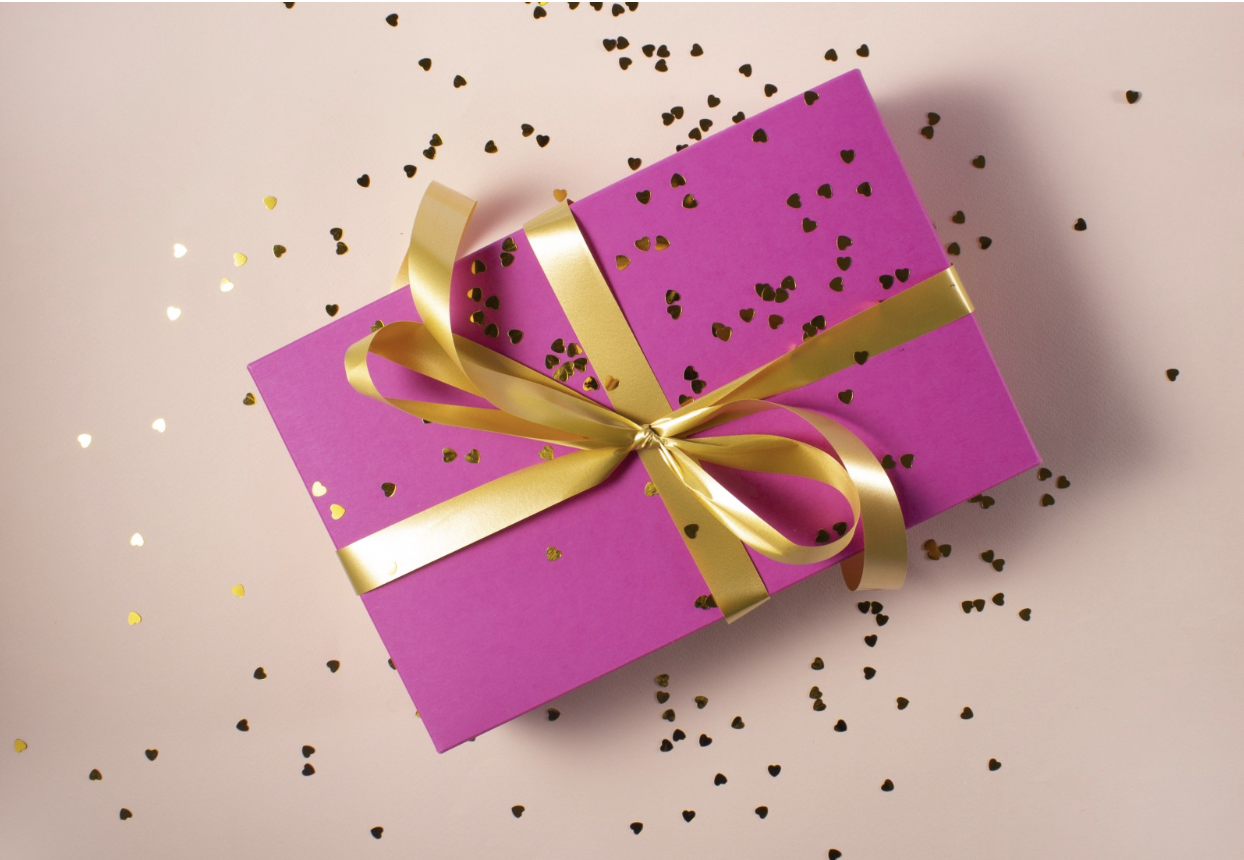 ﻿﻿Documentation about why you made a decision and what tradeoffs you were thinking about at the time? Is it my birthday?
[Photo by Ekaterina Shevchenko on Unsplash]

Sending gifts into the future

What if, instead of sending them our problems, we sent small but thoughtful gifts?

Imagine how delighted future-you would be to receive a beautifully-wrapped little package that contains something they need – like deprecation dates. Teams sometimes avoid announcing deprecation dates for old systems, even if they know the systems aren’t sustainable. A common objection is something like, ‘It would take us a year to move everyone off this system, and we’re not ready to start the migration yet.’ But we know that a year from now, future-us will still want to be rid of the system. If we announce now that we’re planning to turn it off in 18 months, other teams will know not to invest in it. New projects will know not to use it. Some teams may find themselves with free time and will move to the new system without you even asking them. It’s worth a small amount of work now to set people’s expectations and make the future deprecation project a little easier. 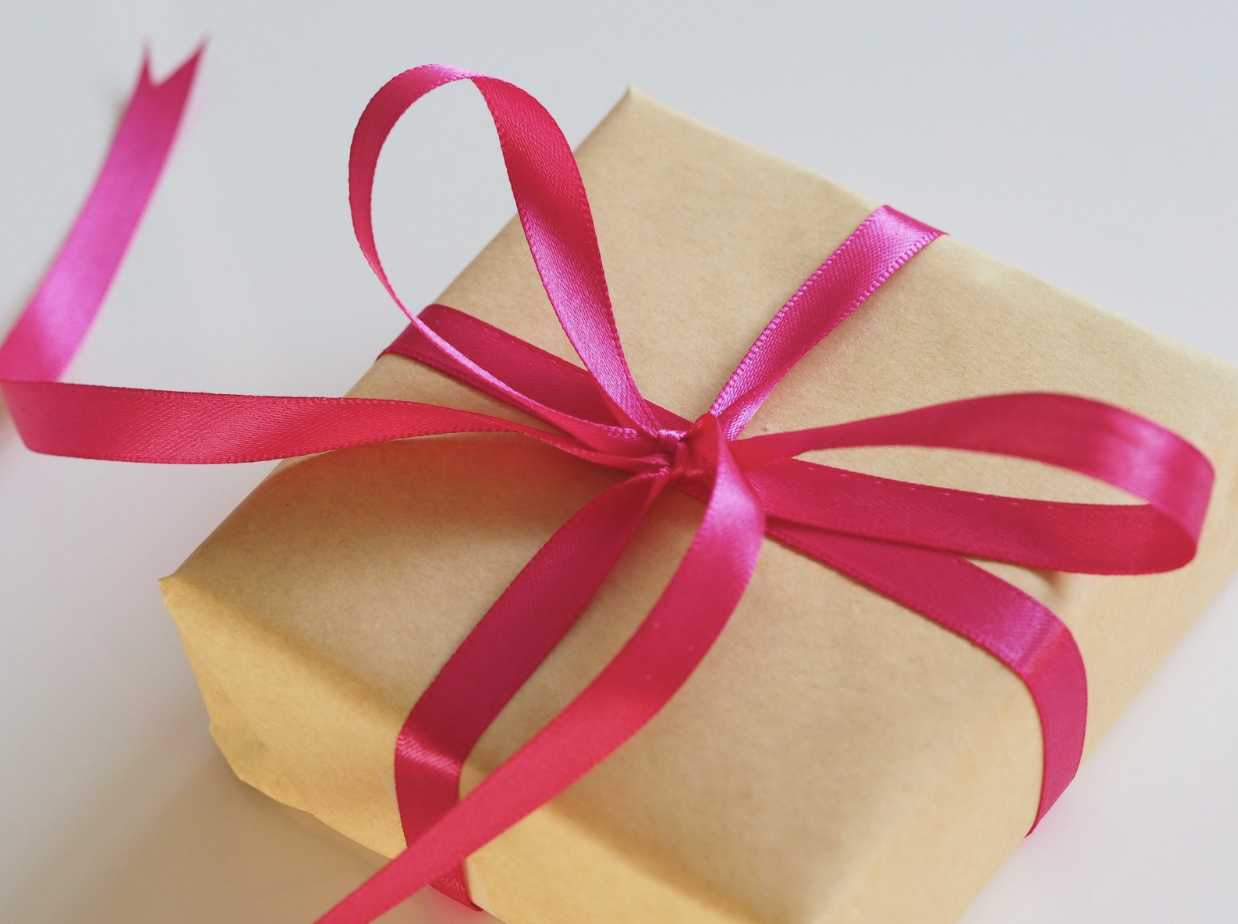 Your future self and future team’s needs may come in many forms. Deprecation dates are just one of the ways we can help those schmucks out. Here are some others: 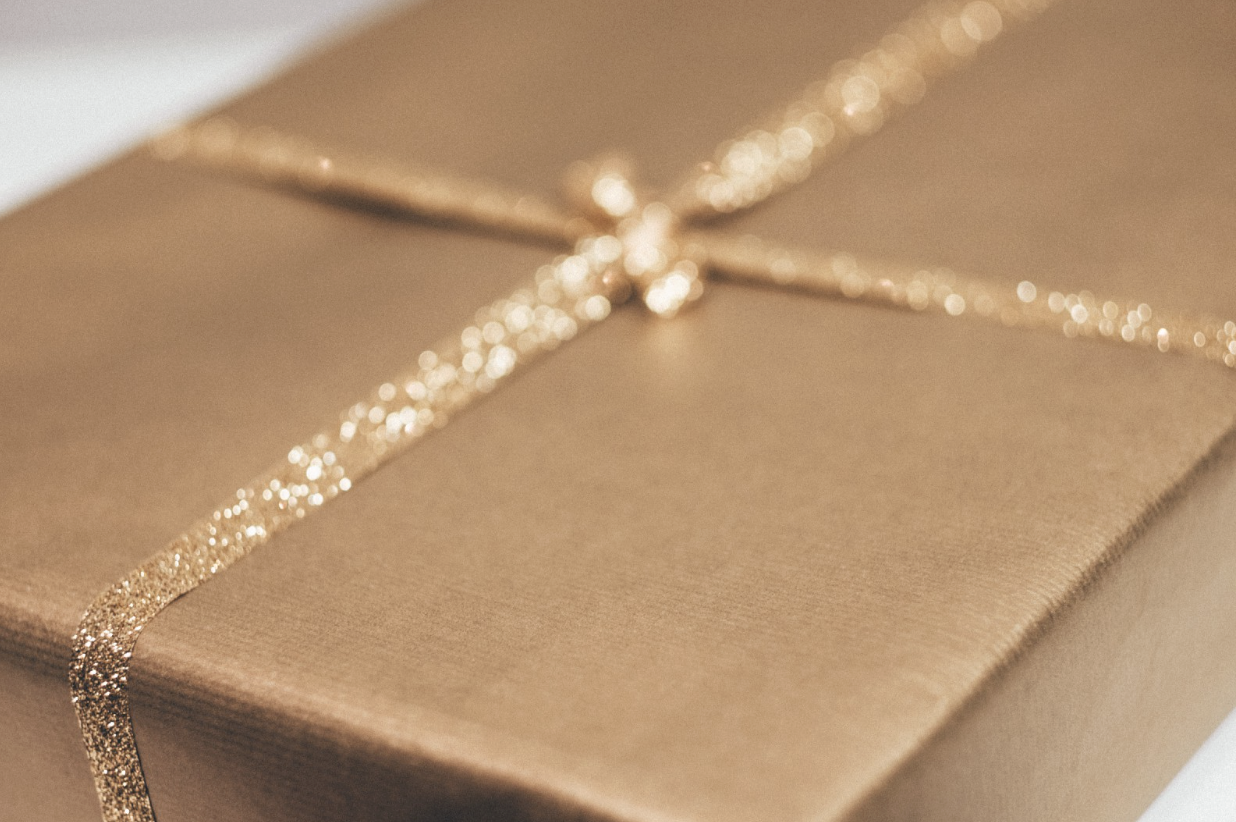 ﻿﻿Meaningful error messages even though the comment says “it should be impossible to get into this state”? Thank you!
[Photo by freestocks on Unsplash]

You signed me up for WHAT?

Sending future-you a gift (or a “gift”) is a good way to force yourself to do something scary too. It’s how I started conference speaking: I sent in a proposal for a talk, and told myself that even if they accepted (they did) I could still decline the invitation (I didn’t). Then, I convinced myself that the conference was far enough in the future that I’d figure out how to not be scared by the time I got there (haha nope). When the day got close, you better believe I was terrified, but by the time future-me became present-me, I was at least used to the idea. At that point, I didn’t have a lot of choice but to go ahead. And it went well!

I’ve taken sabbaticals like this too. It’s never easy to take time off in the near future  – there are projects in flight and things that are hard to drop. But I have twice sent a sabbatical to my future self by booking the leave for eight months in the future and letting future-me figure out what to do with it.

I take this approach to vacation days now too. Looking ahead at the next two weeks, it will always be impossible to find a day with no interviews or big project meetings. My calendar’s calmer a few weeks out though, so I block out vacation days in the next month, without any real plan for what to do with them. I can decide whether to use them or delete them as I get closer to the time. 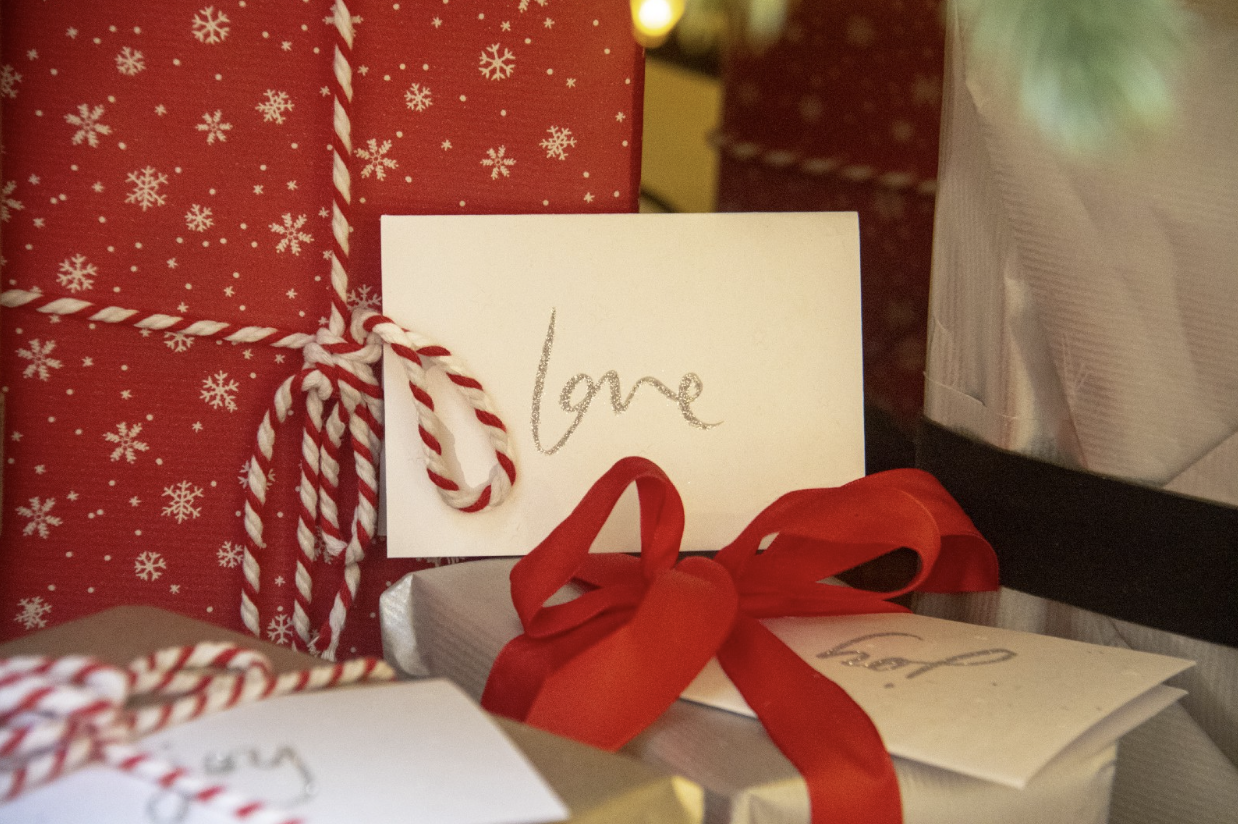 ﻿﻿Managed dependencies! It’s like you read my mind!
[Photo by Nick Fewings on Unsplash]

Whatever it is you think future-you will need, plan to get it to them. A year from now, your team, your org, and your own future self will have something they'll wish you’d done now. Think ahead and get the gift in the mail so that when you arrive there, you’ll thank your past self for being so thoughtful.

How to make plans for an uncertain future