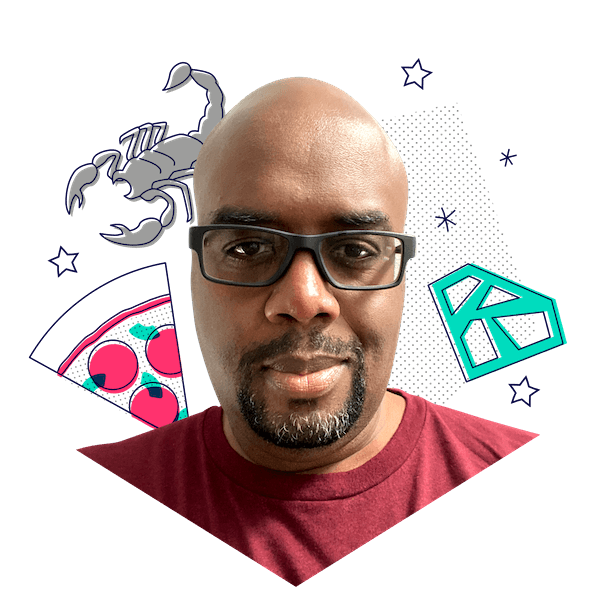 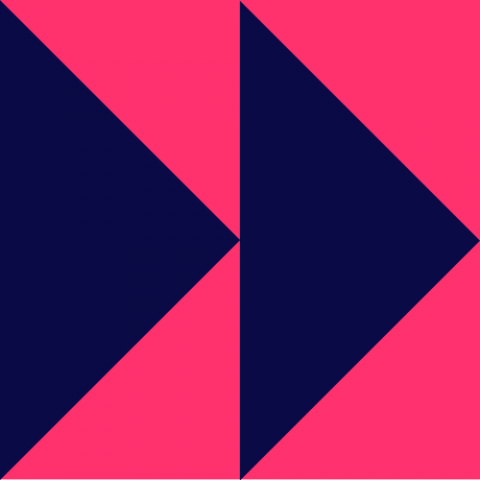 When Kevin Stewart worked at Heptio, open source offerings were part of their business model. Here he shares how they created successful open source projects for their community.

Many people are passionate about the topic of open source. Some have strong opinions about what should or shouldn’t be considered open source, while others debate its merits compared to free software (free as in freedom, not free as in free beer).

There’s also a lot of confusion around open source, especially when you start positioning open source offerings as part of a company’s business model, and terms like ‘open core’ and ‘commercial open software’ are thrown into the mix.

I’m not a purist, and I have worked for companies whose business models were based on the fact that their products were open source. Not every product or company succeeded, but I learned several valuable lessons along the way. In the spirit of openness, I’m going to share some of these stories, walking you through a few different open source projects and highlighting what worked and what didn’t so that you can start pushing more successful open source offerings to your community.

A few years ago, I was working at a startup called Heptio (acquired by VMware in 2018). Heptio was founded by two of the creators of Kubernetes and was created to support enterprise adoption of their technology. During my time there, we released several open source projects intended to fill in perceived gaps in the Kubernetes experience for enterprises.

One of our first offerings was ksonnet, a framework for configuring and deploying applications on Kubernetes. From the beginning, the goal was to have ksonnet be developed in the open with contributions from multiple sources. We collaborated with people from Bitnami, Box and Microsoft in an attempt to provide a solution that the community would adopt. Unfortunately, the early enterprise contributors were all trying to solve different problems using the same approach. As a result, ksonnet did not end up solving any particular problem well enough, and so a rush of other projects jumped in to fill the void. Tools like Pulumi have picked up where ksonnet left off and are experiencing good adoption.

We also worked on two other projects aimed at solving enterprise adoption issues: Sonobuoy and Velero. Customers were most likely getting their Kubernetes installation as part of an offering from their cloud provider but they could also self-host and install Kubernetes on bare metal. Sonobuoy provided a clean and simple way to run the official Kubernetes conformance tests with a plugin model to allow the execution of custom tests. Velero started out as a tool to backup EBS volumes on AWS and evolved into a complete solution for backing up and migrating Kubernetes resources and persistent volumes. These capabilities were critical for an enterprise’s disaster recovery solution.

We took a different approach with the development, release, and ongoing evolution of Sonobuoy and Velero than we did with ksonnet. First, both projects bore the Heptio brand, as the capabilities each project delivered were core to the company mission. Second, we developed the projects internally at first before cleaning the repositories and making them public. We created channels in the Kubernetes slack, which eventually became our only discussion forum for the projects. Both Sonobuoy and Velero were developed in public from that point onwards.

What worked and what didn’t

Our approach with Sonobuoy and Velero was much more successful than how we handled ksonnet. We discovered that as a company engaging with open source contributors, we couldn’t just wish into existence an open source project with an active and engaged community. We also realized that although we wanted to have open projects and outside contributions, we also wanted to steer the roadmap. With new projects in active development, we needed to determine our open source strategy.

The effective approach we used for Sonobuoy and Velero was essentially the BDFL (benevolent dictator for life) model. The ‘dictator’ does not need to be a single person like Guido van Rossum in the Python world; many open source projects, such as the Go programming language, have a core team mostly composed of members from a corporate sponsor. Later, once a project has achieved a certain critical mass, it may be donated to a foundation. Heptio’s next project, Contour, followed Sonobuoy and Velero in using this model.

That’s not to say the BDFL model was appropriate for all our open source projects. In some cases, our developers simply wanted to host and share their code with others, for example when working on smaller projects. They wanted the tools they created to be available but didn’t need to build communities around them. To address this need, we created Heptio Labs, a separate GitHub organization where our engineers could publish their open source projects without all the overhead of our BDFL projects. We also developed a set of heuristics that made it easier for people to determine whether their project should be a Heptio BDFL project or something that should go under Labs.

Open source is not a panacea. Making a repository public on GitHub does not guarantee that your project will be discovered, much less adopted. Significant work needs to be put in to demonstrate the value of your project and help people use it, and while many want to reap the benefits, few are willing to put in the work. A key factor for success is managing expectations; there’s nothing wrong with just throwing code out there for people to use, but you should set those expectations upfront (lately, GitHub has been offering more tools to help maintainers communicate those expectations). By having specific goals in mind when making your project open source, setting clear expectations around the level of ongoing investment that your company will make throughout the project, and cultivating the right kind of relationship with the larger community, you can make sure your commercial open source projects are successful for the long term.

Getting big changes implemented at the staff+ level

How to cultivate a great engineering process

A vision for a social model of open source

Delegation is a superpower

Communicating engineering priorities to your CEO

Learnings from ‘The engineering leader’s guide to data-driven leadership’

An introduction to issue management

Introducing OKRs to your team: From general alignment to measurable results

The rise of OpenTelemetry

Phillip Carter
10 mins
Technologists: how to make decisions for your organization and our society
22 Oct 2021 Conference session

Technologists: how to make decisions for your organization and our society

Using metrics to communicate the state of your engineering org

Engineering metrics at every level: An engineering director’s guide

Why people are at the center of systems

Working across teams to champion accessibility

How keeping accessibility front of mind benefits everyone

Developing a product-led innovation strategy for a software company

How to foster data-driven tech leadership

The culture of process

How Netlify, Splice, Code Climate, and more use engineering metrics

Junade Ali
5 mins
Learnings from 'Weighing up the pros and cons of build vs. buy'
30 Jun 2021 Article

Cindy-Anne Lewis
3 mins
Finding your acorn: How to drive the change you want as an engineering leader
23 Jun 2021 Article

Jon Finerty
6 mins
How to make a build vs. buy decision for a new software solution
17 Jun 2021 Article

What engineering leaders should be measuring

Reliability and more: preventing a crisis in engineering production

Valerie Woolard
6 mins
Ten things you need to know before making a build vs. buy decision
19 May 2021 Article

A thorough team guide to RFCs

Juan Pablo Buriticá
18 mins
Abandoning the build: when investing is the only way to scale
21 Apr 2021 Article

The importance of effective status reports

How to run a great software incident post-mortem

Learnings from ‘Inspired: How to Create Tech Products Customers Love’

How to affect change without losing your job

Embedding observability into your engineering culture

Development metrics you should use (but don’t)

Observability and your business

Strategies for creating cultures of innovation in engineering teams

The toolbox of engineering metrics for distributed teams

Iterating with a purpose

The power of visibility to unblock collaboration

A process is never done

Establishing experimentation as a core part of your project workflow

What makes a good process?

Scaling up sustainably through better processes

The challenges of introducing product experimentation

Iccha Sethi
Jony Jeyaratnam
28 mins
Clear, concise and consistent: how to communicate and prioritize risks from the engineering team to the wider organization
08 Nov 2019 Video

Clear, concise and consistent: how to communicate and prioritize risks from the engineering team to the wider organization

Bridging the gap between engineering and customer success teams

Jimmy Bogard
32 mins
Business as usual vs. innovation: how to get the balance right
12 Jun 2019 Video

Planning for black swan events: how to create an effective panic team

Guiding your engineering team to self-organisation

Reclaiming the Spirit of Agile

CI/CD For Humans: Empathy as the Foundation for Effective Deployments

Building a culture of continuous delivery

Working backwards from the customer

How performance is everyone's job