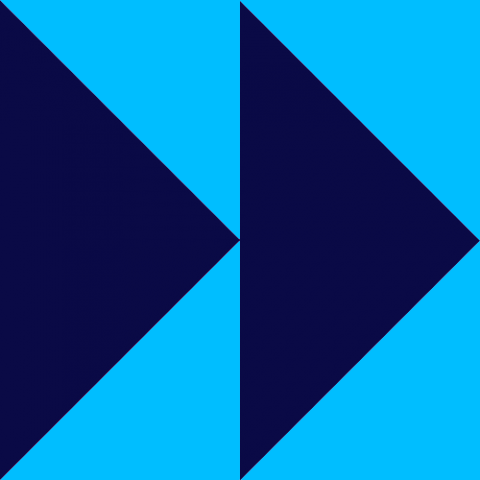 During the summer of 2020, Slack's performance infrastructure team was tasked with building a load testing solution that could simulate hundreds of thousands of users in a single team ahead of a big customer launch. What followed was two months of prototyping: figuring out the right balance between simulating high-fidelity usage, efficient usage computing resources, and speed of execution. After a momentous, successful ramp up to 500k simulated users, we kept going. We continued to build momentum, enabling the ability to test specific user flows, and ramping up to just under 2 million simulated users to see how far we could take Slack's infrastructure. Join me for a roller coaster ride of a story and a thrilling live demo of what our load testing systems can do!

Integrating an expert solo developer into a development team

Join us for the LeadDev New York 2022 Meetup

The role of data in green software engineering

Stop! Strategy time! (or are we really stopping?)

Towards global and human-centered explanations for machine learning models

Influencing organizational change without hurting your day job: a playbook

Practical additive hiring for any team

Dan Johnson
There’s no “I” in learning from incidents.
06 Jul 2022 Conference session

There’s no “I” in learning from incidents.

You Can Write Devastatingly Effective Docs

Kristen Foster-Marks
What Do You Mean There’s No Onboarding Plan for Engineering Managers?
06 Jul 2022 Conference session

What Do You Mean There’s No Onboarding Plan for Engineering Managers?

Organizational Change Through The Power Of Why - DevSecOps Enablement

Debugging debugging; why we must approach debugging differently

Francisco Trindade
Technical documentation - how can I write them better and why should I care?
05 Jul 2022 Conference session

Technical documentation - how can I write them better and why should I care?

Leading as an introvert

Fight back against imposter syndrome

Transitioning from synchronous to asynchronous (and somewhere between)

Becoming a Manager of Managers

Learnings from 'The engineering leader’s guide to data-driven leadership'

Adding to the List: How to Conquer New Technical Domains
04 Aug 2021 Video

Adding to the List: How to Conquer New Technical Domains

Empowering your engineering teams through delegating and mentorship

Building alignment across your websites and apps